Have you ever wondered what’s in those big steel tanks that you sometimes see while driving along the freeway? There can be a surprising amount of things inside those tanks, but the craziest part is that those tanks are only a fraction of what you’re seeing.

These tanks are primarily storage units, but what they can contain can vary across industries and states. If you’ve ever wanted to at least know a little bit about these structures, what they contain, and how important they can possibly be, read on for a brief summary. 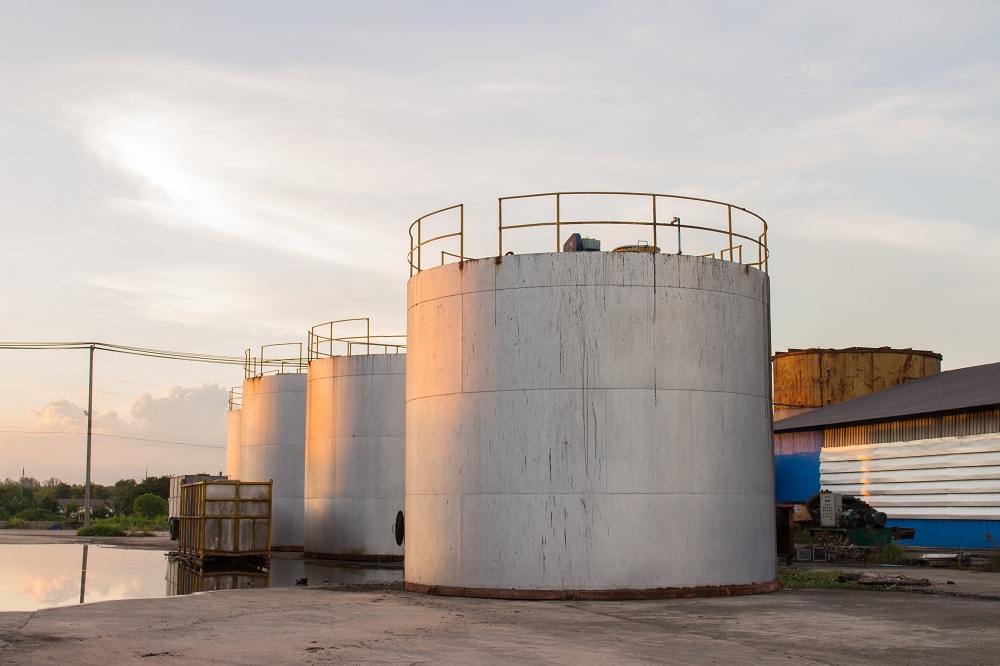 These tanks can often contain industrial-level products, such as oils or wastewater from treatment plants, which can be hazardous to both the environment and the people working on the site. That said, these drums are often heavily reinforced and subject to regular inspections; their use is also tightly regulated.

They are also usually subject to more security checks than your usual cargo. As these tanks often contain valuable content, such as crude oil or other chemicals bought wholesale, they require special permits and handlers in order to make it into the road. While manufacturing them is relatively common, the actual implementation of their use is a bit harder than just buying and setting it up.

Setting it up is never easy

You’d be forgiven for thinking that all you need to do is roll over the actual drum to where it needs to be. But depending on the type of tank you have, the property that you’re putting it on, the proximity of that property to natural resources, and even the frequency that it needs to be inspected, setting up one of those tanks can be very difficult.

For example, aboveground metal tanks have been more ubiquitous than underground ones due to their relatively low cost of setup and upkeep. However, they face more than their fair share of issues when it comes to security, foot traffic, and even cases like theft and vandalism due to their exposed nature. Local zoning and ordinance also play a big role in the setup of these tanks, due to how they can sometimes be used for illegal activities.

On the other hand, underground metal tanks are more secure but demand a higher investment upfront, primarily due to the issues that you run into while setting it up. They also need to be more tightly regulated since their submerged nature makes these tanks difficult to inspect regularly, in addition to them always being a potential health and environment hazard.

So, the next time you see one of these tanks along the freeway or somewhere in your neighborhood, take a moment to appreciate all the work that it must’ve taken to actually get there. If you’re looking for a similar tank for personal or business use, it’s best to ask around your local suppliers for connections.