Long legs, toned arms, thigh gaps, well-defined abs, and a size zero body size – these are the conventional, ideal beauty standards many still believe and live by today. And Hollywood is up there on the list of those who normalize this kind of perception on body image. It hasn’t always been like this, what with Marilyn Monroe’s curvy body type that set the body size standards during her era. But today, in the age of social media, it prevails.

Many people are still turning to unhealthy weight management practices. Fortunately, many Hollywood female celebrities are clapping back to these ideas. They cry: you don’t need detox teas, you don’t need to show your ribs, and you don’t need to eat one meal a day to be beautiful. And while these celebrities may not provide their audiences with medical treatment plans for eating disorders like bulimia nervosa or binge-eating disorder, they use their platform to inspire their huge following to accept their bodies, whatever shape:

The Good Place star and activist Jameela Jamil has always been open to the media about her struggles with anorexia nervosa when she was a teenager. Fast forward to 2018, Jamil started the I Weigh movement, in which she encourages social media users – no matter the age, gender, and sexual preference – to share their photos, as well as what qualities they love about themselves (not just their bodies). The movement promotes acceptance and body positivity.

She is also a public critic to those who promote unattainable body image and unhealthy weight loss techniques. Jamil does not hold back in calling out those who teach young people to resort to detox teas or appetite-suppressing lollipops to lose weight.

Academy Award winner Jennifer Lawrence once said in an interview: “I don’t want little girls to be like, ‘Oh, I want to look like Katniss, so I’m going to skip dinner.” Katniss Everdeen, from the Hunger Games movie franchise, is one of the most famous roles Lawrence ever played.

On many occasions, she told the media that she is not interested in losing weight for a role. In one instance, she quit following a strict meal plan that would “keep her in shape” for her role in Red Sparrow. The actress isn’t only applauded for her award-winning performances but also for her willingness to champion normal body type. 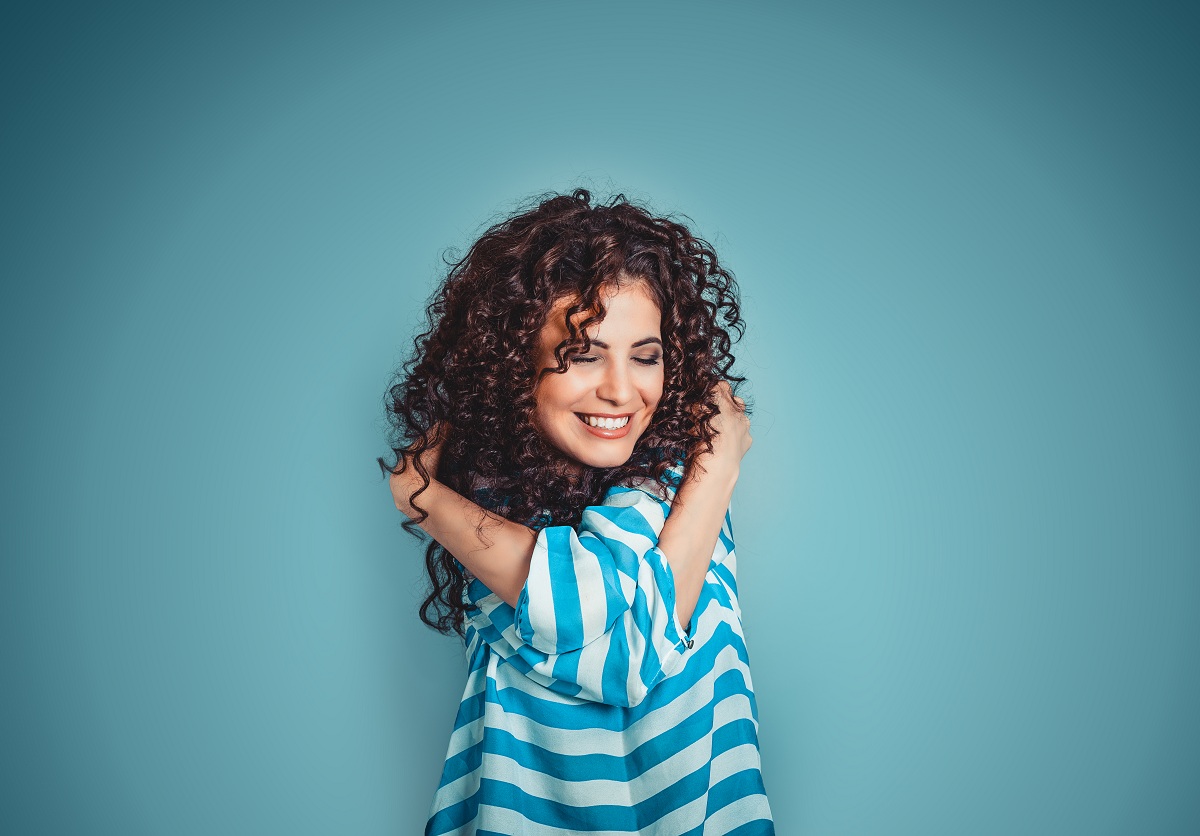 If there’s one person in Hollywood who is most unapologetic for the way she looks, it’s The Office writer and actress Mindy Kaling. In fact, as a writer and showrunner, Kaling includes body image discussions on her book “Why Not Me” and on the plots of her sitcom The Mindy Project. This article by The Huffington Post talks about how the show gets body image right.

If you don’t have her book yet, you can read Mindy Kaling’s Guide to Killer Confidence for now. The article, which Kaling wrote herself, touched on the subject of strong sense-of-self.

For decades, Hollywood has been setting the standards for beauty and body, forcing celebrities to lose or gain weight as fast as they can if they want that job. Behind the scenes, though, the industry is sending a dangerous message to the world: one has to look a certain way to be considered “conventionally beautiful.” Thankfully, some celebrities disagree, and they unabashedly speak out, using their influence and channels to tell their audience that size zero isn’t the only size that matters.