It is easy to get around a city nowadays thanks to navigation apps such as Waze and Google Maps. However, spend more to hire their own private vehicle to bring them to popular destinations. There is a charm to using the local public transportation system.

Taking the train, the bus, the cab, and other available modes of transportation that the local population also use can teach you a lot about the place you are visiting. It gives a peek into what life is like for the regular folk who traverse the same roads and take the same vehicles every day. It also reveals characters and traits, behaviors and mannerisms, and unspoken rules and etiquette that are not available on travel blogs and guidebooks. In Japan, for example, people do not converse loudly with their companions or on their phones.

Moreover, by utilizing the public transportation system, you see sights that may not be very well-known among foreign travelers. In one of your bus stops, you may find a store selling unique souvenirs or a food stall that is popular among locals. Your tuk-tuk driver may recommend a hidden gem, or taking the wrong jeepney can lead you to a scenic spot that is not already crowded with tourists.

In short, as a tourist, you get to know the city on a deeper and more personal level.

To make it easier, here is a guide that will make the process easier.

Not all public transportation systems around the world are the same.

Many major cities use a unified contactless card that enables commuters to pay without handing paper bills and coins to the driver. Singapore, for example, has the EZ-Link card, which can be reloaded and used across all modes of transport, including the trains and buses operating under SMRT. In London, they have the Oyster card, which is accepted in the Underground, Overground, Trams, Emirates Air Line, and the red double-decker buses. 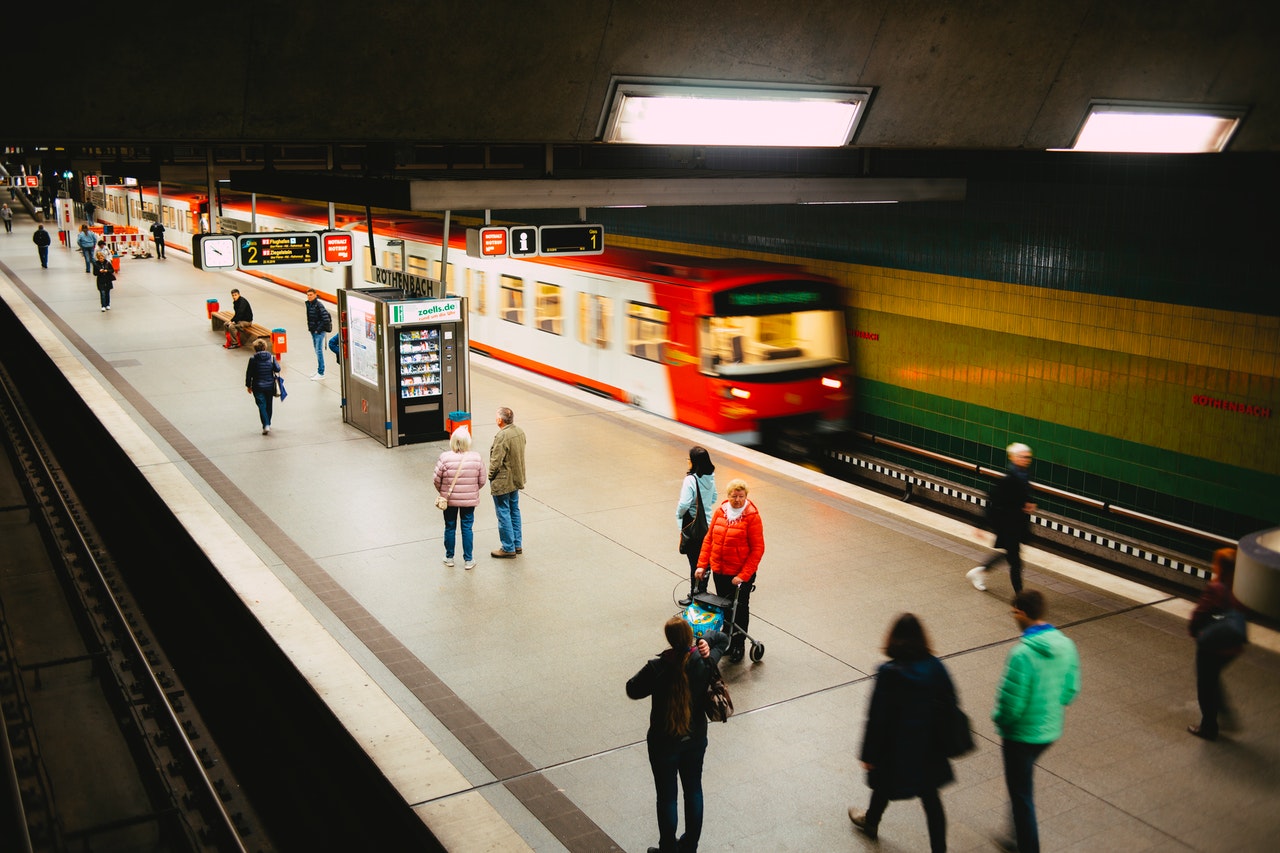 Letting your feet take you anywhere you need to go sounds exciting, but it is also hazardous. You might end up in the wrong part of town with no money nor a way to call for help.

A first-timer should plan their route. Instructions on how to get to and from a destination are usually available online. Google Maps and Waze can help identify which public transportation option heads toward the destination, offer traffic information, and determine where to alight.

It will also be convenient to download the route to your smartphone so you can use it even if there is no internet connection available. Better yet, print it out so you can follow along while you journey toward your destination or ask the local how to get to a certain spot if you get lost.

Knowing your route ahead of time also allows you to calculate and set aside a budget for the journey ahead.

So many things could go wrong if you are not paying attention. First, you might miss your stop because you were taking a nap or you were busy sightseeing. Second, someone might take advantage of the situation and flee with your belongings. Third, you might offend someone because you refuse to give your seat to the elderly or you are disrupting someone else’s commute.

If you are listening to music to entertain yourself while in transit, lower the volume. You should be able to hear what is going on around you. If you have your smartphone with you, look around instead of staring at the screen throughout the journey.

Being attentive will allow you to hear when you have reached your stop and save you from people who exploit naive tourists.

Sometimes, despite the precautions, bad people prevail. Crimes can happen whether you are in Mumbai or Paris. It is better to be prepared if you become a victim of a crime as a tourist.

Make sure to list down emergency numbers, including local police, hospital, travel insurer, embassy, and hotel. Do not just save them on your smartphone. List them down and stash them somewhere you neither will lose nor can be taken by bad people.

Taking the local public transportation system is part of the experience when exploring a foreign city. There are plenty of things to learn by watching local commuters move and behave in trains and buses.

Moreover, it changes you. You become more self-sufficient as a traveler and as an individual.

27, graduated with a creative writing degree, but her friends think she took up baking as a degree. She thought she could be a food blogger, but she quickly found that she enjoyed baking, cooking, and serving food more than she enjoyed eating it on her own. Since then, she now sells her pastries at home while working as a freelance writer. You’ll find she never runs out of things to say about the de-stressing benefits of baking, but she also enjoys other ways to relax and shares them with her readers.