It seems America is about to explode these days. With the Fourth of July celebrations coming, the superpower nation is akin to a pumped-up balloon stressed with all the air inside wanting to go out. And who would not be in celebratory mode? After months of lockdown and what looked like an unending list of bodies piled one after the other in the news, vaccines have been successfully injected into millions of Americans. By the last count, the number of vaccines given has reached over 300 million.

And what better way for you to celebrate your newfound freedom than parading one stunningly beautiful car on Independence Day. Assuming you’re vaccinated, going around town is a must to see all that fireworks display in person. Indeed, that day should be one grand day for every soul in America. It can mark its slow return as the “King of the Hill,” the most influential nation on the planet. It’s no secret that the virus has humbled the nation, seemingly unable to throw the pathogen off its back last year. But that’s the past.

Lucky for you, making your ride as sleek as can be isn’t actually an uphill climb. A timely makeover is still possible even when the day is fast approaching. That’s telling you your Fourth of July celebrations could very well be the day everyone’s heads turn your way as your vehicle passes through.

Well, don’t forget the power of new paint. As you may know by now, your car is like a magnet of dirt, scratches, and minor collisions along the way. For starters, your vehicle may have sustained scratched that though minor, can sabotage the looks on your fenders and doors. If not attended to, such minor damages attract rust to further lower the aesthetics of your car.

But a new paint can make it all go away, at least to the naked eye. Professional paint jobs not only paint your car perfect to a T, but you’ll also have those blemishes, scratches, and dents fixed. Yes, it will certainly look brand new, restored to its pristine conditions.

Even better, you can add a ceramic car coating on top of that new paint. Not only is a ceramic coat invisible to show the new paint in all its splendor, but it also is resilient enough, giving your prized vehicle greater protection against dirt, mud, and all sorts of harm the weather can throw at it. In short, such coating extends the life of your car’s exterior and, by doing so, extends the life of your car itself.

Want to increase the oohs and aahs of the crowd? Aside from a professionally done paint job, a set of stunning wheels should do the trick. Indeed, it can really transition your car from a so-so to something worth an OMG. Think of those wheels as the shoes on your feet. You wouldn’t be considered gregarious with old sneakers on the dance floor. 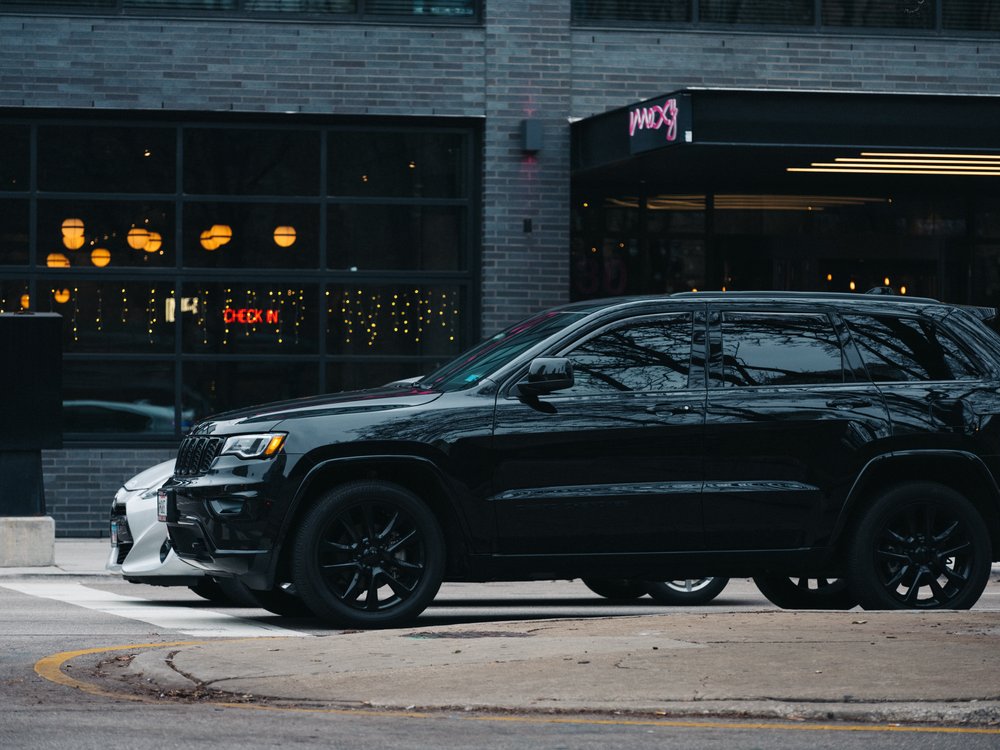 Add to the surprise and let those tinted glasses hide the insides of your car. But don’t take it too far. Too much tint not only looks ugly, but it can be destructive. For one, a nylon tent can get you in the crosshairs of the police. So be careful, you certainly don’t want to spend your Fourth of July celebrations explaining your day away in a police station. If you decide to tint, know you’d have to get a tint permit.

So a good rule of thumb is to use colored windows. Know that tinting serves as an added protection for you. When you travel and show pricey portable materials (e.g., laptops, phones, tablets), you are actually inviting criminal eyes to your door. Portable gadgets are top of the list in a thief’s mind as these can easily be sold. A good tint ensures your safety is a top priority. Also, tinting is a great tool in keeping sunlight away, not to mention keeping all that cool air from your AC intact.

Want to make your car futuristic? Well, a spoiler should get that job for you. Shaped oft-times like one transverse fin, this blade is mounted on the rear or front end of your car. It can certainly add to your car’s overall aesthetics.

But that’s not all. They’re built of a purpose. Not only do they reduce lift, but they also increase your vehicle’s traction when you’re running at high speeds. That tells you getting all those looks from the crowd is not for naught. It surely serves a purpose.

Not only do they improve your car’s overall efficiency, but best of all, they also give you a timely Fourth of July confidence boost.