Everyone goes through a point in their lives when they feel bad about themselves and the way they look. It’s a time when a person experiences low self-esteem and low self-confidence from time to time. Research shows that more than 60% of teenage girls ages 10 to 17 years in the UK alone suffer from low self-esteem. Globally, only 46% of girls and young women exhibit high body esteem. But does social media have anything to do with it? Read on and find out.

Social media has become a part of the way people live. It’s so easy to scroll through various social media apps mindlessly without even knowing its effects. But there’s more to it than sunny skies and picture-perfect OOTDs.

It’s been several years since discussions about the effects of mainstream media started. But now, influencers are changing the game and they define how today’s body image should look.

Experts say it’s important to note that the studies about the correlation between body image and social media are still fresh. Even so, there is an apparent connection between the use of social media and how a person views the way his or her body looks. Some people tend to compare the way they look with the people that they see on their Instagram page. But whenever they compare themselves to others, they only see the negative traits about themselves and often judge themselves to be worse off.

When people compare themselves with others, it has the potential to affect how they see themselves. That’s why it’s crucial to educate young people on the right way to use social media. Doing so will help them handle things better and not let the pictures that they see online affect the way they view themselves. Unguided exposure to these images can make them susceptible to developing eating disorders later. Although there is a treatment option for an eating disorder in Westport and other places, it will take time for them to recover from it. 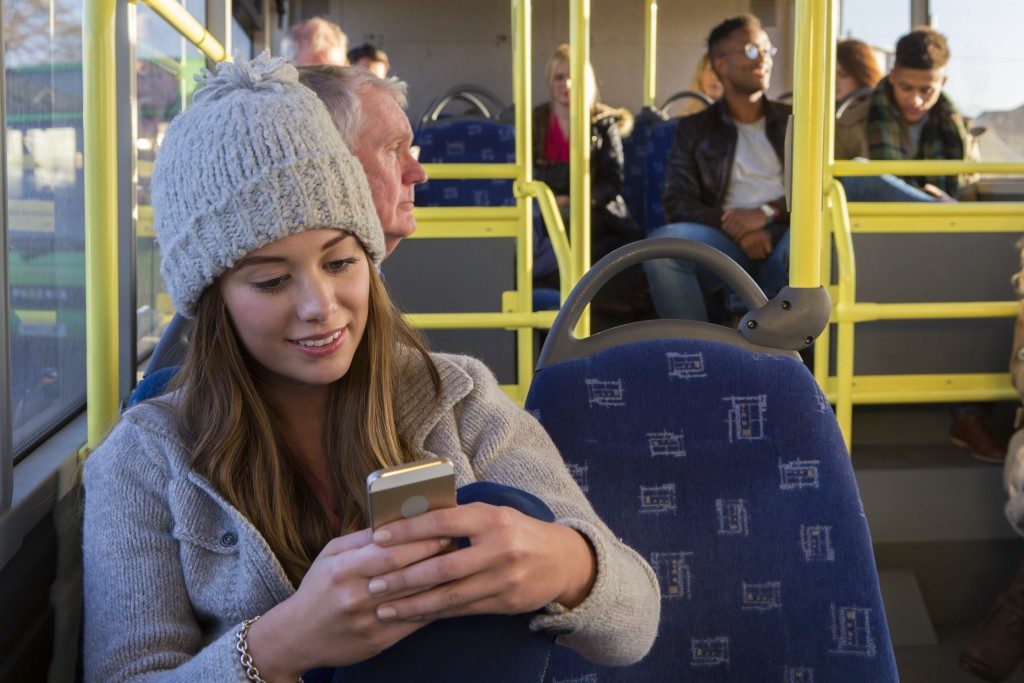 The young people feel immense pressure from society today. Aside from the stress that they experience at school, they also must deal with online bullying, too. That’s why it’s crucial as a guardian to remain vigilant and seek the right support if needed.

You can begin by starting a conversation with your child on a positive note. Speak to them regarding what they feel about their body image and physical appearance. Make them feel that you’re there for them no matter what issues they may have. There’s no exact formula for talking to your child. You can ask them how they are instead of telling that you’re worried about their situation.

Creating a positive body image to your child can help them build resilience when it comes to body issues. With the increase in popularity of social media, it’s up to you to guide them to the right path.