We know the typical suburbs are a quiet community outside of a bustling metro city where children are raised away from city life. But now, an emerging real estate trend called hipsturbia is shaping the market and defining how the younger and future generations will select their homes.

As the millennial demographic (with the oldest of the generation closing in 40) start raising kids and having families, they are now swapping their city dwellings for homes in the suburbs. However, for the majority leaving their city life behind, it is more of a necessity than a voluntary choice.

Real estate properties in the suburbs are more spacious and affordable, but the suburban lifestyle is less expensive than that of city living. With children on the way, millennial parents would want to send them to good quality schools. This is something the suburban community can provide.

Nonetheless, these young modern parents are not ready yet to totally give up the urban lifestyle that they knew. Along with affordability, millennial parents are also looking for urban stables like shopping, dining, entertainment, and all the likes within a walkable distance.

Thus comes the term “hipsturbia.” Over the past few years, this new type of suburb has increasingly become popular, especially to the younger generations. It fundamentally provides the live-work-play setup that millennials always want to have. But what else is there about hipsturbia? Let us find out more.

Amenity-driven living is not something new in the real estate market post-World War II, the boomers who were then the largest population of homebuyers popularised suburban living. In the 90s, developers revived downtown areas with their live-work-play districts, appealing to the yuppies who were mostly gen x-ers.

Fast forward to 2000, the economic recession from 2007 to 2009 saw an influx of older millennials transferring to major cities where work is abundant. As time passes, there has been a steady increase not only in the rate of urban dwellings but with the basic amenities such as grocery and transportation.

In Manhattan, New York, the cost of living is around 154 percent higher than the national average. Like West Coast cities, such as San Francisco and San Jose, California, the staggering cost of living sent many people unemployed and even homeless.

Millennials have different sets of priorities now that they are older. The majority of them have a relatively stable income are now looking for a type of living arrangement similar to the ones they grew up with but which is affordable and with the comforts offered by the city life they knew. 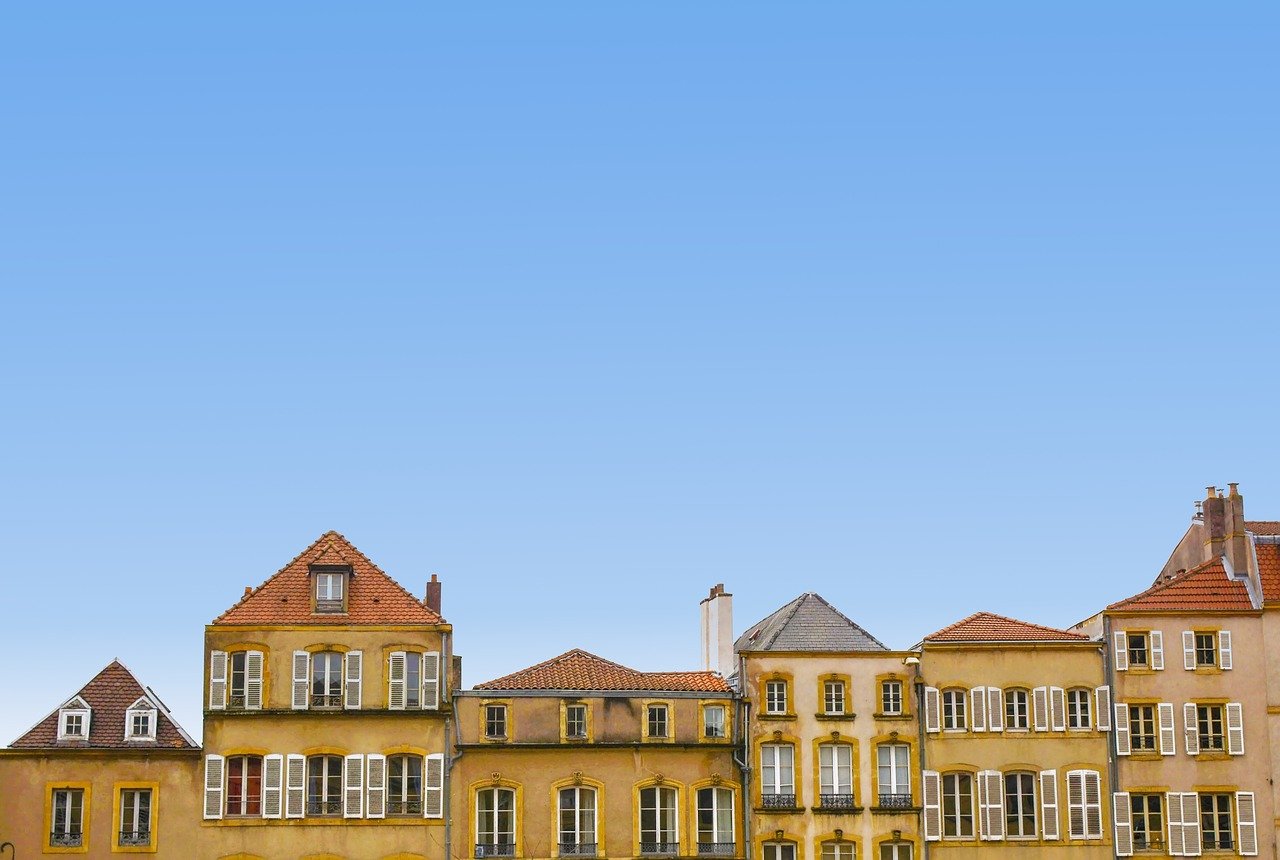 Just as millennials revolutionised the definition of work, they are also defining modern real estate housing. Originating back in 2013 in a New York Times article, hipsturbia refers to a suburban environment that offers the 24-hour live-play-work setup espoused by millennial parents and workforce.

Most hipsturbs are just within an hour’s drive to get to a major metro area. Usual elements of this vibrant neighbourhood include:

With millennial professionals moving back into suburbs to find more affordable real estate properties for sale, businesses that cater to millennials’ tastes move along with them. Such a trend only means that these young residents no longer need to venture out to cities to socialise.

More than just a neighbourhood concept, hipsturbia is a lifestyle trend driven by the needs and wants of the new generation of homeowners. This trend, which started in the United States, has reached other countries, including New Zealand, Canada, UK, and Australia.

Here is a rundown as to why hipsturbia appeal to millennial sensibilities.

It is unarguable that it is expensive living in a major city. With groceries, utility bills, student loans, and car or transportation expenses, millennials can barely survive with their meagre wages.

But in opting to live in the suburbs (turned hipsturb neighborhoods), millennial professionals not only could afford cheaper housing rates, but they could also save up for their retirement.

Being stuck in traffic every day would eventually make you think if city living is worth it. As we grow older, we would realise that a simpler, no pressure lifestyle is a whole lot better than fast-paced city living.

With the growing popularity of remote work setup, this offers convenience for millennials who prefer to live in suburban neighbourhoods where the cost of living is lower and where there is less traffic. Furthermore, several companies nowadays are offering jobs closer to suburban areas.

Like older generations, millennials agree that suburbs offer the kind of environment you would want your kids to grow up in. Suburbs are safer, have easy access to good schools, and have the same close-knit community vibe that reflects childhood.

Hipsturbia: Not Just for Millennials

Hipstrubia is not just for millennials and gen z-ers. Baby boomers who do not want to move into retirement homes are also pushing for a more hip suburban neighbourhood.