Thousands of Americans are dealing with the burden of disease due to a thyroid gland condition known as autoimmune thyroiditis or chronic lymphocytic thyroiditis. The popular term for the condition is Hashimoto’s disease. Hashimoto’s thyroiditis treatment is available from endocrine clinics like RedRiver Health and Wellness Center in Salt Lake City, Utah. If a loved one is struggling with the disease, there are a few things you need to know.

A definite diagnosis can be made after testing for thyroid function

The symptoms of autoimmune thyroiditis can be like that of other systemic disorders. It is possible for doctors to pinpoint the problem to the thyroid gland with a few tests. Integration of information gleaned from laboratory tests with data from the person’s medical history, and current symptoms reveal whether a person’s immune system is working against his or her thyroid gland.

Oftentimes, the disease affects women more than men or children. However, gender is not the sole determinant of one’s prediction for the illness. Many possible causes have been identified, yet there is no definitive answer to the question of how exactly a person incurs the illness. Medical research points to certain viruses, bacteria, or other types of microbes as the possible source of the trigger. However, there is a camp of doctors and scientists supporting the theory of a genetic defect, since it has also been observed that the illness may be hereditary

The three stages of the illness are characterized by worsening symptoms 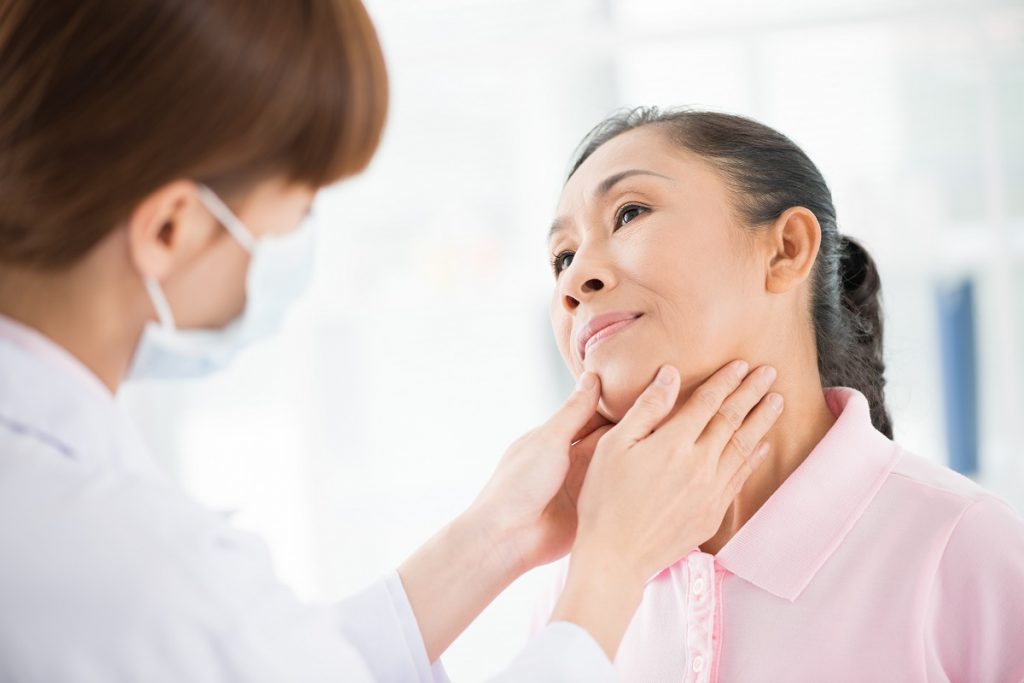 During the initial stages of the disease, the body starts to produce specific molecules that serve as markers for the immune system to work against its body tissues. The thyroid gland is not obviously at fault at this stage, and oftentimes symptoms associated with gastrointestinal problems are dominant. Thyroid testing would not reveal any functional errors in hormone production.

In the expansion stage, the destruction of the thyroid gland is more preeminent. When symptoms flare up the person could experience signs associated with low thyroid function. Certain foods or events may be associated with increase in severity of presenting symptoms. After some time of the initial stage, the expansion stage can be characterized as the time when diagnosis can be made based on test results. Lifestyle changes are significant to sustain bodily functions despite low levels of thyroid hormones. Some people still thrive without medication, but with significant lifestyle changes that lower the intensity and frequency of symptoms.

The third or last stage is when the disease is full-blown. Without intervention during the second stage, severe fatigue, reduced tolerance to cold, and other thyroid symptoms may be difficult to control with medication.

Fatigue, dry skin, constipation, and puffiness are the symptoms associated with low thyroid function in Hashimoto’s thyroiditis. If you must miss work because of flare-ups characterized with these symptoms, then perhaps it is time to consult with an endocrine specialist. You cannot do anything to reverse the destructive processes that lower thyroid function, but you may still act to maximize participation in daily activities and improve the quality of your life.