Climate change is a pressing concern in modern times. It threatens certain areas with extreme weather events, and people in many regions will be facing an increase in temperature that could make conditions less comfortable over the years.

Studies have shown that a growing number of people are already affected by these changes to the point of being displaced. This isn’t just a global problem, but one that affects many US citizens as well.

We build our homes with an eye on the long term. These structures can last decades, so the average homeowner needs to consider the impacts of climate change in their area. And from there, it’s time to make changes accordingly.

Trends indicate that over the next 45 years, up to 1 out of 12 Americans from the southern half of the country will migrate solely due to climate change.

On the surface, that might give anyone pause before deciding to settle down and invest in a home. But a closer look shows that not all people will be affected equally.

America’s current climate migrants live in cities affected by environmental disasters, such as wildfires, flooding, or storms. Areas already prone to such events will be the ones disproportionately affected by the migration phenomenon.

If you live in such a place, then yes, it might be time to reconsider your long-term plans. The future might hold a Katrina- or Sandy-level disaster in store for residents. But otherwise, you’re merely looking at a degree of added warmth over the next few decades.

A focus on resilience

Of course, that extra 1° Celsius will be accompanied by a fair share of knock-on effects.

Workplaces recommend a temperature range of 23-26°C during the summer. Your threshold of tolerance may be greater than that, but most people wouldn’t feel comfortable beyond 30°C.

The closer your current local conditions are to the upper end of that range, the greater the impact of that extra heat brought about by climate change. It means spending more energy on cooling, increasing your cost of living.

Moreover, the heat won’t be applied uniformly. There will still be days when it’s cooler than usual. On the flip side, some days, you’ll experience unusual heat. When that happens, everyone needs a lot more cooling, putting strain on the power grid. Power failures and rotating blackouts are a real possibility. 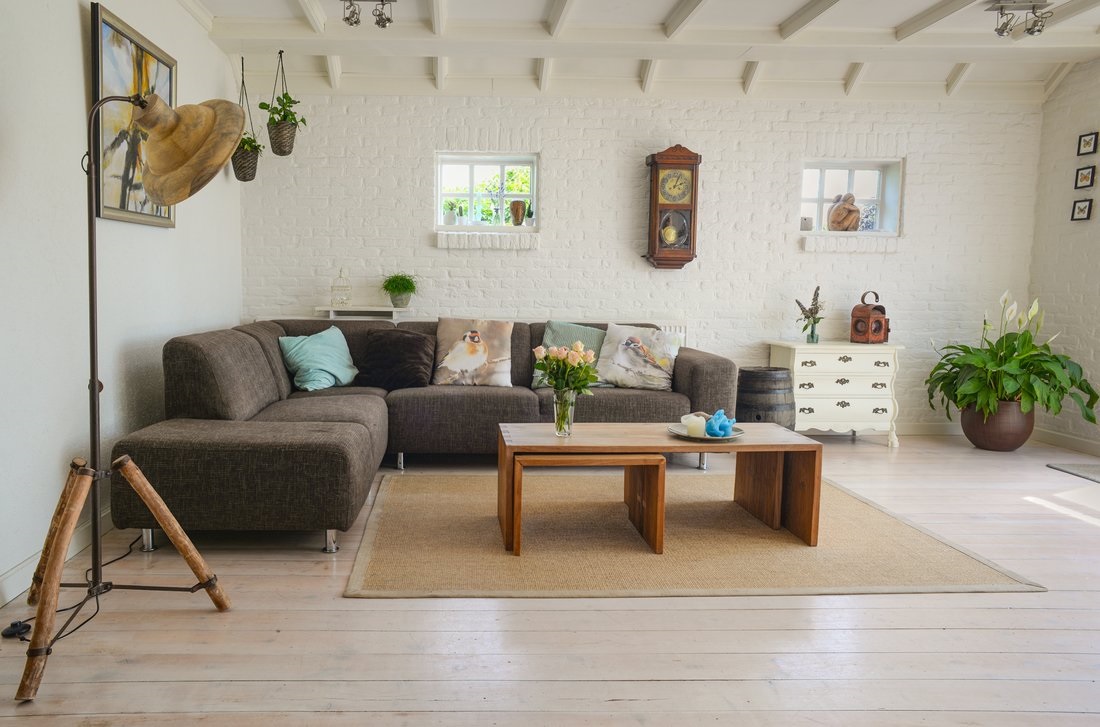 Most homes consider the climate at the design stage. The right foundation construction methods will differ in warm or dry climates compared to those where soils may encounter water issues or freezing. Once those factors have been accounted for, however, homeowners don’t typically revisit and update the design on that basis.

It’s time for that to change. If we make the right upgrades now, knowing the possible impacts of warming over the years to come, we can build homes that are far more resilient to climate change.

Before you make any adjustments to your home, consider the potential unwanted impacts.

For instance, simply installing a more powerful AC will increase your energy consumption, carbon emissions, and dependency on an uninterrupted local power supply. Thicker insulation can help seal your building against hot outside airflow, but it also prevents internal heat from dissipating at night.

With foresight, you can plan a more cost-effective approach. Home designers will often use passive principles to achieve the same effects.

Sources of shade in the home’s exterior can significantly block incoming solar radiation during the day. Plant some fast-growing trees with plenty of foliage, such as the red maple, river birch, or sawtooth oak. In a few years, you’ll reap the rewards by staying cool.

Upgrades should accompany insulation improvements to the home’s ventilation. Again, this can be done through passive design. Strategic orientation of doors and windows based on the site’s prevailing breeze conditions can help you dissipate heat when the outside temperature grows cooler. Internal openings should be situated to create cross-ventilation, drawing air currents into the home.

A less-explored but potentially effective way to shield your home from the warming surface heat is to build underground. At a depth of 5 meters below ground, daily temperature fluctuations are less than 1°C. You don’t have to build an entirely subterranean home, either. A nicely finished and furnished basement will do.

Such adjustments will definitely offer ROI regarding the quality of living and energy savings you’ll enjoy in years to come. But they aren’t for everyone.

If your city is prone to extreme weather events, the best strategy might be to go small. Smaller structures cost less to build and maintain, limiting your financial outlay and allowing more funds to be invested in durability-related upgrades.

And you can make them modular and transportable, too. Taking your home on the road is one more way to deal with the threat of enforced climate migration.

27, graduated with a creative writing degree, but her friends think she took up baking as a degree. She thought she could be a food blogger, but she quickly found that she enjoyed baking, cooking, and serving food more than she enjoyed eating it on her own. Since then, she now sells her pastries at home while working as a freelance writer. You’ll find she never runs out of things to say about the de-stressing benefits of baking, but she also enjoys other ways to relax and shares them with her readers.