Since the release of the Beetle, Volkswagen’s biggest selling point has been its compact vehicles’ fuel economy. It is a tradition that continues today, with engineering and innovation being directed toward developing lighter frames and more efficient engines.

A long time ago, the brand Volkswagen was synonymous with fuel efficiency and economy. Straight out of World War II, the brand’s flagship model, the Beetle, was the affordable compact that could meet the needs of the average motorist and then some. Even today, the hallmark of the brand has been its sedans and compacts, and practicality and fuel efficiency is a feature prominent in many of those vehicle models.

For many casual buyers, the first things they look for besides the price is reliability. A car’s maintenance and gas mileage all play a role as big as finance options in determining the lifetime cost of a car. Cars like the Volkswagen Beetle sold well because they were not only inexpensive but also easy to maintain and consumed a lot less fuel, which made them attractive to ordinary people.

Many popular models in VW’s catalogue of vehicles also incorporate fuel-efficient and reduced emission technologies into their engines. The brand also has an assortment of models with hybrid engine options, notably the hatchback Golf, the sedan Jetta, and the mid-sized Passat. 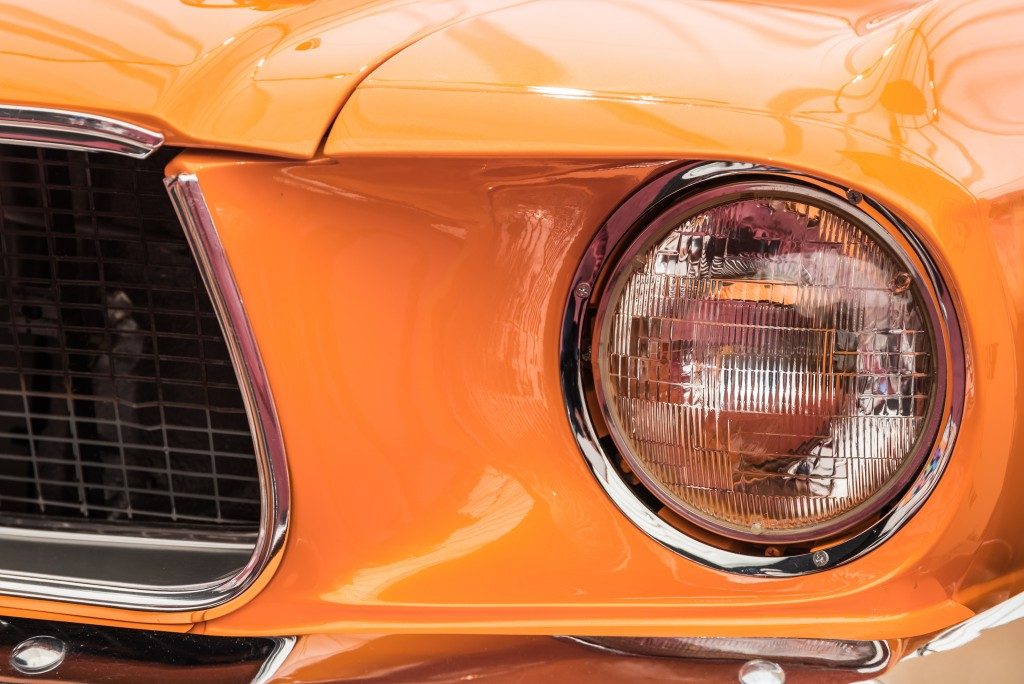 The Beetle’s latest incarnation continues the tradition of fuel efficiency and is joined by several other compacts and sedans that boast of terrific gas mileage. One of the biggest winners in the race toward better fuel economy is the 2019 Jetta, which can compete with other gasoline engine compacts and sedans in terms of fuel efficiency; those that do exceed it are hybrids and electrics.

Another model, the Golf, was designed not only meet the needs of daily city driving but also to transport baggage and people across long distances. Although fundamentally the same vehicle, newer versions of the Golf hatchback not only have optimized and powerful engines but also possess a redesigned body that contributes significantly to their overall fuel efficiency.

Besides more efficient engines, the recent models of the Golf and Jetta now have lightweight and streamlined bodies, which aim to reduce aerodynamic drag and weight to ensure the efficiency of the car’s engine. Innovation for the Golf and the Jetta are slow, subtle, yet surprisingly profound. Rather than just adding superficial bells and whistles, most of VW’s re-engineering went into increasing the aerodynamic performance of the vehicle.

Although no stranger to fuel-efficient compacts, Volkswagen is hardly the first name that comes up when mentioning electric vehicles. Besides its hybrids in the Golf, Passat, and Jetta lines, the brand also only has one fully electric vehicle, the e-Golf, which already boasts of remarkable performance. As agile as the rest of its model, the e-Golf has a 125-mile estimated range and can easily be used for regular driving and intercity commutes with little fuss.

Recently, it has won over some sceptics and shocked the community at large by revealing its intentions to release a new line of electrics to join the e-Golf. The company is making waves for being one of the few companies to actively advertise its upcoming line of electric vehicles. Included among these electrics is its much-hyped re-release of the Microbus, the I.D. Buzz, which is poised to enter the market in 2022. Although most of its electric concepts are still in development, Volkswagen has caught the attention of ignited the flames of nostalgia in anticipation.