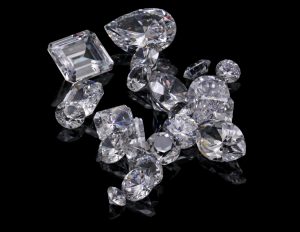 Diamonds are not just a girl’s best friend. They are almost everyone’s most coveted gem. According to De Beers, the demand for diamond jewelry increased by 2% in 2017. Around this time, it had an estimated market value of $82 billion. Among the many countries that want these gems, the United States ranked first. The growth was 4% or $43 billion.

There is no doubt that diamonds are famous, but they are also the gemstones prone to misconceptions. These fallacies can prevent consumers from making the right purchasing decisions. It is time to let these wrong ideas die fast:

Many experts, including the International Gem Society (IGS), believe that this is one of the biggest myths about diamonds. According to IGS, all quality gems are rare. These include rubies, sapphires, and emeralds. They comprise only a small percentage in all of Earth. Among the most precious, though, diamonds might be the most common.

The consensus is that this idea of scarcity is a product of a brilliant advertising campaign by De Beers, which provides about 80% of the world’s supply of diamonds.

In reality, the price is subjective. What is cheap for one might be unaffordable for another person. In the United States, the average cost of an engagement ring is $6,000. State-wise, it can reach up to $10,000 in New York and at least $3,000 in Utah.

The truth is that there are many ways to save more money when it comes to engagement rings. Jewelers in Salt Lake City such as AAA Jewelers can provide many designs at different price points. 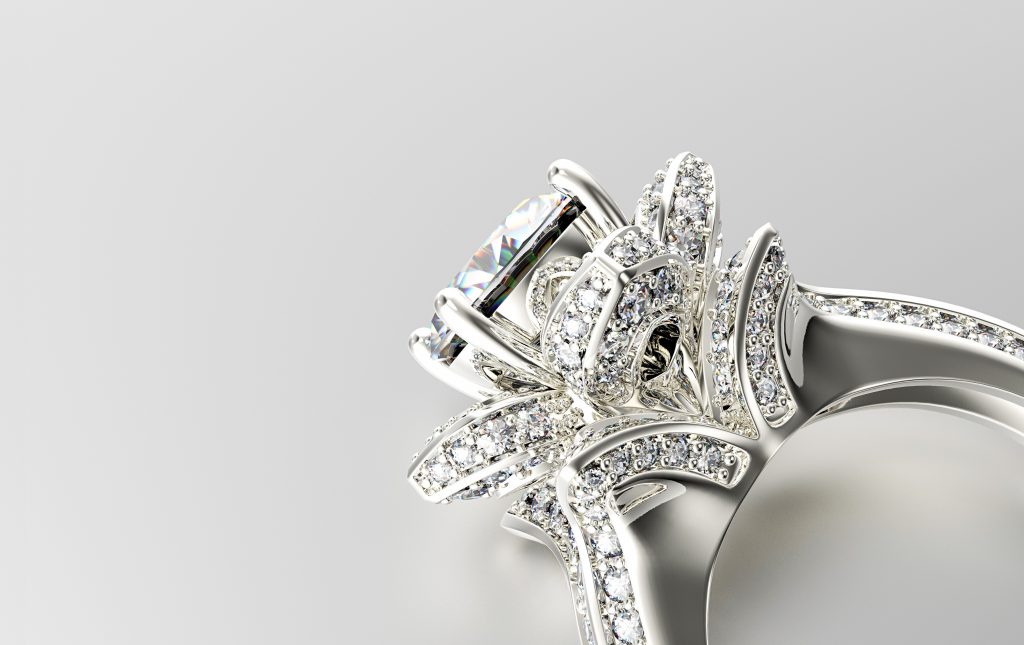 White Diamonds Are the Best

Just because the diamond is white does not mean that it should have the highest price tag. It also does not suggest that it is the best. When evaluating a diamond, the jewelers and certification experts consider the four Cs. These are carat weight, color, cut, and clarity.

A diamond might be colorless, but if it has many defects or faint hues, its value can be lower than the colored ones. It is also essential to know that some of the most expensive diamonds in the world are not white. The Hope Diamond, which is perhaps the most famous of all of them, has an estimated worth of at least $200 million.

Some people stay away from fancy diamonds perhaps because of their name. First, elegant does not mean fake. It also does not have to imply that they are inferior to colorless diamonds.

A fancy diamond has a color that is outside the normal range. Some of the examples are red, pink, and brown. Green is very rare. According to GIA, its value tends to increase as the hue becomes vivid. Like the other diamonds, experts also grade the fancy diamonds using the four Cs.

They say that beauty is in the eye of the beholder. It is the same thing with diamonds. In the end, only the buyer can give the real value of the stone. It can be according to what the gem stands for, such as marriage, celebration, or legacy.